As the fourth largest urbane city of Gujarat, Rajkot also earns the distinction of being the fastest growing city of state. It ranks 22 in the fastest growing cities of world with its impending industries and trade sector. Rajkot is the district headquarters with all the administrative bodies having their offices located in the city. 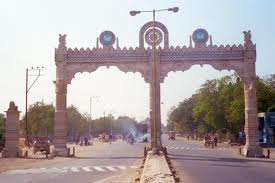 The city got its name during the reign of Raju Sandhi, who co-founded this princely state in 1610. It is the developed hub of health, industries, and economy in Saurashtra region of Gujarat. Being prime industrial area, it has better infrastructure for the people. And for the tourists, the city has numerous historical attractions depicting its rich cultures and traditions.

The rich chronology of Rajkot is known for its different dynasties that ruled over this place for long time. It has made significant contribution to the freedom movement of country. The most important historical revelation related to the city is its association with Mahatma Gandhi who spent most of his life in this city itself. 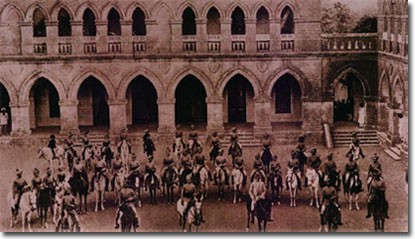 Over the period of time, it witnessed huge transformations in its culture and economy. During pre independence era and earlier parts of post independence, it was the capital of Saurashtra region which was then a separate state. In 1956, Saurashitra was merged with Bombay State and in 1960, Rajkot also became its part. Rajkot was made Municipal Corporation in 1973. Read More............

Located in the South Western part of Gujarat in the Saurashtra, Rajkot serves as administrative head quarters for this district. It has elevation of 134 meters and location at 70.20 - 71.40 East longitude and 20.582 - 23.089 North latitude. It is flanked by Kutch in north, Jamnagar towards west, Junagarh and Amreli towards south while Surendranagar and Bhavnagar in the east. It has two major rivers, namely Aji and Nyari River while there are 16 other rivers passing through it. 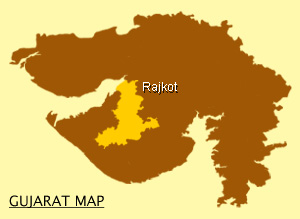 Climate of Rajkot is basically semi arid with dry summers and mild winters. However, cyclones are the regular feature of its climatic conditions as cyclones from Arabian Sea comes often after the monsoons. There are heavy thunderstorms in June-July and the winters are quite soothing in this region. Summer temperature mainly dwells between 24 and 42 degrees Celsius while winters experience temperature between 10 and 22 degrees Celsius. Read More...........

Rajkot is a prominent historical destination in Gujarat with rich traditional history to reveal. For the tourists, this city offers lots of attractions in the form of museums, gardens, ashrams, temples, dams, and lakes. These places in the city are reminiscent of its historical background and cultural transitions over the ages. They depict its prominence in the freedom movement and development of this entire region. For the tourists, these attractions are like a journey to the vividness of this place over the layers of its chronology. They draw large amount of tourism to this region leading to its growth and giving boost to the local business as well. Read More.............

Main tourist spots in Rajkot are:

Economy and Industry in Rajkot

With support of GIDC and GSFC, local economy of Rajkot is flourishing with its huge industries. It also recently received aid of Rs. 28 crores from World Bank for developing infrastructure of this city. There are many large scale projects of real estate and infrastructure going on here with government and private partnership. 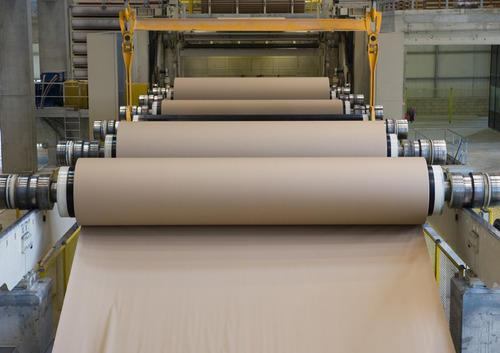 Industries are the backbone of its economy. It has many leading small scale industries in manufacturing sector which include forging, casting, foundry units, auto parts, watch parts, diesel engines, kitchen appliances, bearings, machine tools, etc. Software development and share market is also the factors leading to economic development of this region. Rajkot is a leading market for gold and its jewelry.

The foundry industries of Rajkot manufacture iron casting for supplying to local industries while there are few export oriented units also. They export products like automobile castings and electric motor castings. There are dedicated industrial areas and upcoming Special Economic Zones in Rajkot along with some of the largest snacks manufacturers like Balaji Wafers and Gopal Snacks. Read More.............

Art and Handicrafts of Rajkot

The culture rich city of Rajkot is known for its performing arts and handicrafts. Basically, the people living in rural areas are engaged in various hand works that include textile printing, furnishing items, leather work, handlooms, crochet, knitting, etc. Gold jewelry is also a part of its hand arts with rich patterns and designs of jewelry being manufactured here. Patola weaving and weft dyeing are the most popular handicrafts of Rajkot. 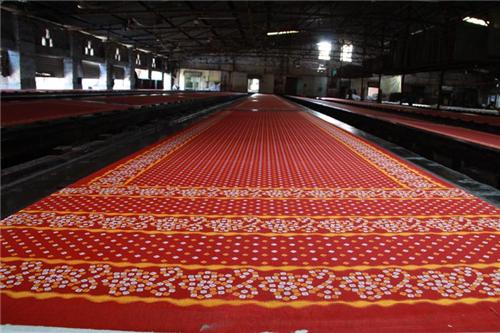 People in Rajkot love to enjoy their life after long working days. To cater them with perfect entertainment, Rajkot has many leading shopping places, malls, and multiplexes that remain jam packed especially on the weekends. There are also many amusement and water parks to entertain the people of this city. Cinema halls offer complete entertainment with latest movies being shown in them.
Read More.......


People and Culture of Rajkot

Rajkot has a unique blend enriched with multi ethnic cultures. the people here are very fond of their age old traditions and follow them with zeal. Hindus are the dominant population here and they are mostly pure vegetarians. Women in Rajkot love to dress up in traditional attire like saree with typical Gujarati style and loads of gold jewelry. They have deep penchant for gold jewelry that they flaunt at the cultural events and festivals. Men in Rajkot wear flowy kurtas and pyjamas while for casual wearing, they prefer western wear only. The colorful fervor of Rajkot has earned it the distinction of Rangilu Rajkot which means the city full of vibrant colors.

The city has its unique genre in music called as Dayro which renditions folklores and it also has Kathiyawadi form of music performed by the music groups of city. All forms of Gujarati dance are performed here by the men and women of Rajkot. As it is located in Kathiyawad peninsula, people here are also referred to as Kathiyawadis. The main languages spoken here include Gujarati, Hindi, Urdu, English, and Marathi. It offers rich known for their rich mix of spices and ghee. All the Gujarati dishes are included in the traditional platter of this city. Fairs and festivals celebrated here include Navratris, Janmashtmi Fair, Uttarayan, Ganesh Utsav, and Ram Navmi. Read More..........