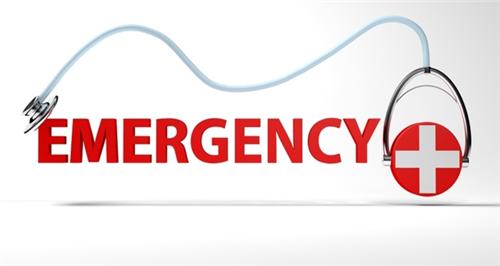 Whether there is an emergency arisen due to natural calamities or a man-made disaster, it is extremely important that it should be handled immediately. A timely and efficient co-ordination between the police department, fire fighters and hospitals and ambulatory services is extremely crucial and necessary. The city of Rajkot has grown to be proficient in handling all such types of emergencies. These emergency services in Rajkot are up to date and also easily accessible. These numbers provided below include those of police stations, ambulances, fire stations, and blood banks. 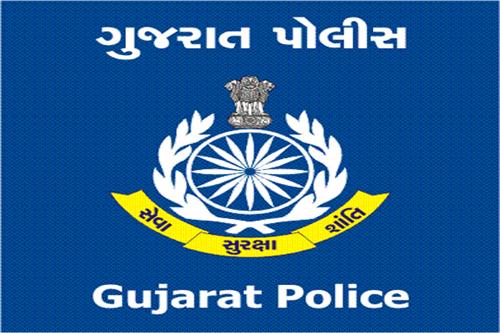 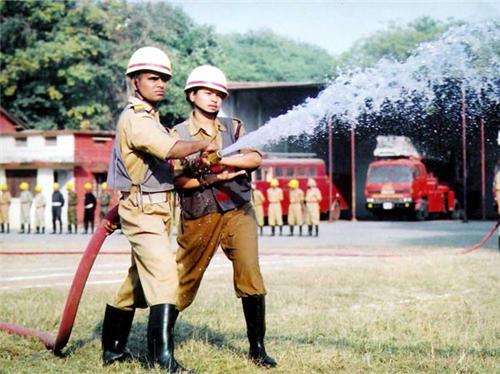