Rajkot has an extensive road network that includes several national and state highways. These highways serve as arterial roads to connect the city with rest of the state and country. Also, they supplement the local industries through smooth transportation of their raw materials and finished goods. Even the smallest towns under this district are connected via the bye pass roads cutting from these highways.

As such, highways in Rajkot display the infrastructural development of this region in the recent times. Currently, Rajkot has four lanes highway which may be soon expanded in to six lanes for lessening the time taken to complete the journey. The city has a strategic location with many major cities like Ahmedabad, Jamnagar, Junagadh, Porbandar, etc. located rather close to it.

This is a prominent national highway that runs only within Gujarat state. This highway has length of over 618 km and it runs from Ahmedabad to Narayan Sarovar. En route, this highway passes through Morbi, which is an important town in district Rajkot. This is very busy highway with large number of vehicles passing through it daily. Throughout the stretch from Ahmedabad to Rajkot, this highway has smoothened the traffic and transportation for the frequent travelers and heavy vehicles on this route. 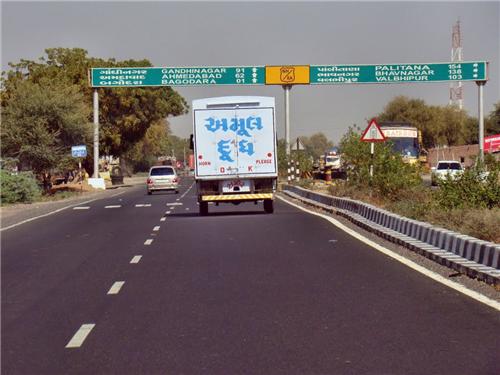 GJ SH 23 connects Rajkot with Khambhalia. This state highway covers two districts of Rajkot and Jamnagar on its span of 73.10 km. Cities that fall on route of this state highway are Rajkot, Kalawad, Khatiya, Lalpur, and Khambalia.

Covering the distances from Rajkot to Navlakhs via Morvi, this state highway has stretch of 125.32 km. It runs through districts of Rajkot and Jamnagar. 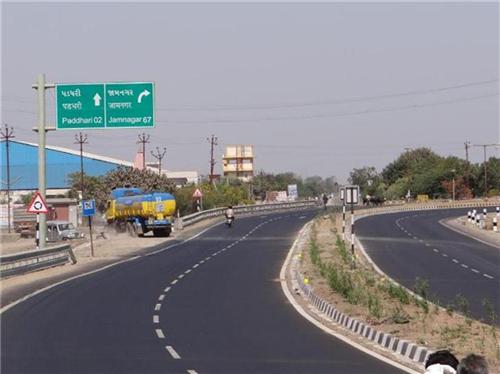 This state highway has length of 132 km and it also covers cities in Rajkot and Jamnagar districts. The cities that fall on this long and important highway are Rajkot, Vadinar, and Jamnagar.

From Porbandar to Bamanbore, this state highway runs through Rajkot city as well. It has length of mere 8.5 km and it is mainly the road that passes through the city limits of Jetpur also. 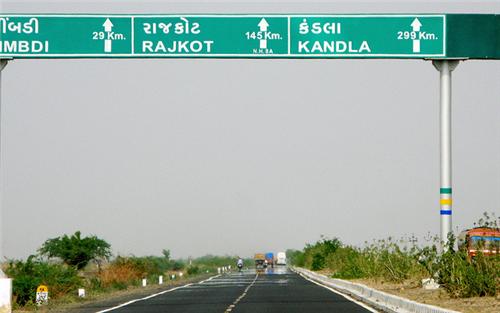 From Bagdodra, this state highway runs till Gondal in Rajkot district. It is a fairly long highway with span of 186.67 km passing through three main districts of the state. It has cities like Bagdodra, Ranpur, Dhandhuka, Jasdan, and Gondal falling en route.

Other State Highways in Rajkot are:

Explore more about Tourism in Rajkot