Rajkot is situated at the meeting point of National Highway 8 B, State Highway 25 and 23. It is an historical place which was the part of Saurashtra region till independence. Now it is one of the leading cities of India which ranks 2nd among the largest towns of Gujarat. 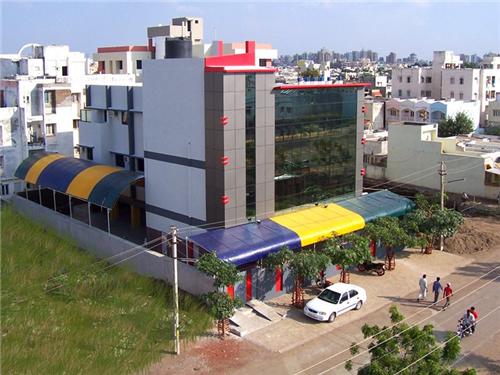 Rajkot is well spread out city that comprises of dams, rivers, gardens, wildlife, markets, shopping malls, industrial areas, administrative offices, judicial establishments, and other such places. This exotic city has lots to offer for people arriving here to see significant attractions of this city.

Bhakti Nagar, Sadguru Nagar, Prahlad Plot, Bajarang Wadi, Velnath Para, Navagram, and Samrat Industrial Area are the most highlighted areas of Rajkot. It is blessed with imperative places like airport, railway station, and bus station which witness highest traveler transaction in the city. Hospital Chowk is considered to be epicenter of city from where it is spread in all directions.

Jamnagar Rajkot highway is one of the imperative roads in the city of Rajkot. It has been comprised of big hospitals and residential complexes. Civil hospital, GT Sheth Eye hospital, and Railway Hospital are few of the big health care establishments on this route. Loco Colony, Sanjay Nagar, Gayatri Dham, Puneet Nagar, Jangleshwar Plot, Dhokaliya, Madhapar, and Sainik Society are the important localities on Jamnagar Rajkot highway in city. 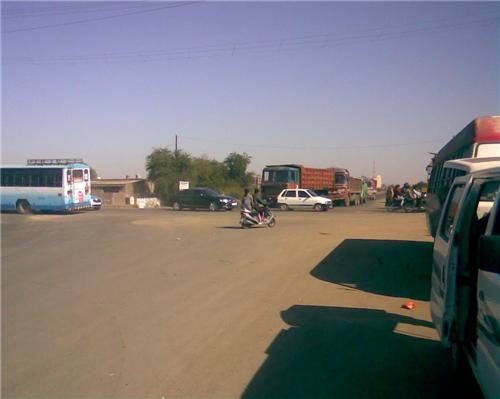 Kasturba Road or State Highway 23 is another important route in the city of Rajkot. It is also called as Kalawad Road in Rajkot which holds many significant temples and housing societies as well as commercial projects. BAPS Swaminarayan Mandir, Crystal Mall, Love Temple, Race course, Bahumali Bhawan and Gayatri Mandir are few of the highlighted places of Kalawad Road. 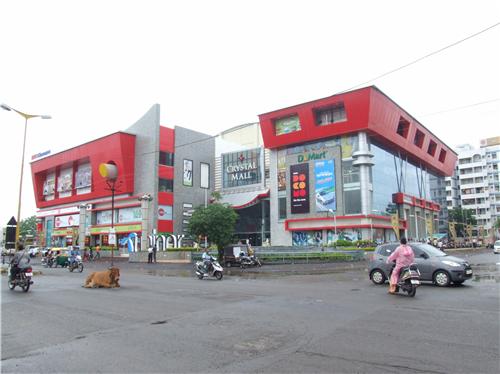 Dhebar Road is called as the central and crowded area of Rajkot. It passes through main market area of Rajkot and merges in to Gondal Road. Jubilee Park, GSRTC bus stand, Mohandas Gandhi School, Kaba Gandhi No Delo, and Shree Swami Narayan Gurukul are few of the important places at Dhebar Road. Gondal Road also runs parallel to Dhebar Road which merges with NH 8 at Patel Chowk. Railway route is what separates both roads. 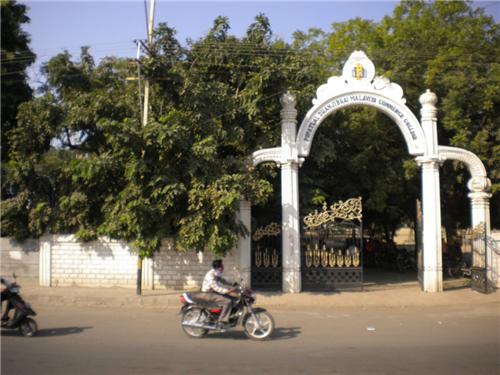 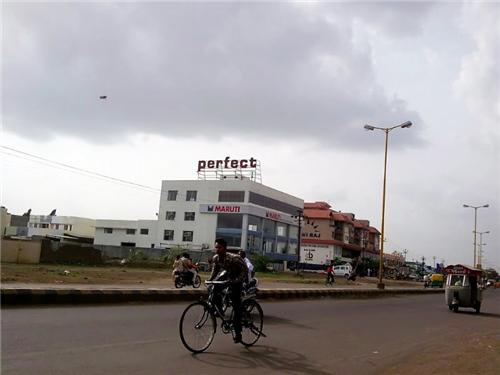 The city of Rajkot is fringed by two major roads that are NH 8 B and 150 Feet Ring Road. Both roads are heavily loaded with imperative locations in Rajkot. These two highways go around the city to cut down traffic hassles of Rajkot. But new developments are now planned at this route due to rapid migration of people to this city. New townships and Plots have been developed around these routes to provide infrastructure to local community.

Among these both, areas around 150- Feet Ring Road have witnessed fast growth of infrastructure. It has been found with areas like Punit Nagar, Vinayak Nagar, Dharam Nagar, Mavdi, Chandreshnagar, Hinglaj Nagar, Raval Nagar, Dharam Nagar, Santoshi Nagar, and Gautam Nagar. The significance of this road increases because it intercepts SH 23 and SH 25 on the way and meets SH 24 in Rajkot. It provides convenient exit to people traveling south to north or west and vice versa. 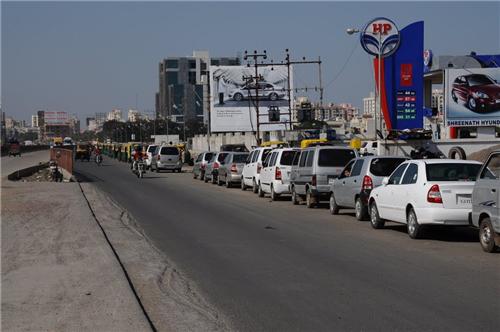 National Highway 8B is the main link between Rajkot and Ahmedabad in Rajkot. It holds locations like Aji Dam, Pradyuman Park, Lalpari Lake, Marketing Yard, and other such important places of city. Being major highway of Gujarat, there is huge development of infrastructure around this road. It has been established with government colleges, industrial areas, administrative offices, gardens, water bodies, restaurants, petrol pumps, and other such vital establishments.

Kuvadwa Road or State Highway 121 is one of the centralized locations of Rajkot. It is situated in the mid of town which is comprised of financial institutions like banks, ATMs, insurance offices, commercial offices, hospitals and other such landmarks. 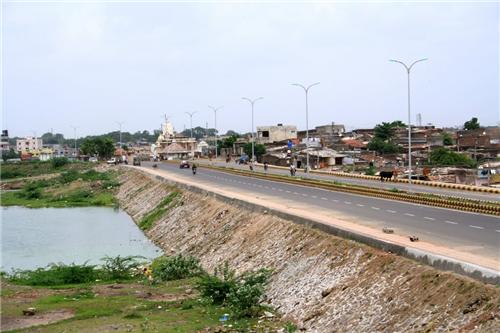 Some other important localities of Rajkot