As the largest and most important city of Saurashtra in Gujarat, Rajkot has the primary railway junction of this region. Also known as Rajkot Junction, it has many trains connecting the city to other parts of the country. The city has high industrial growth along with rich historical heritages to be explored. As such, there is huge influx of travelers who come from far regions as well. Railways serve as most preferred mode for such travelers visiting Rajkot. 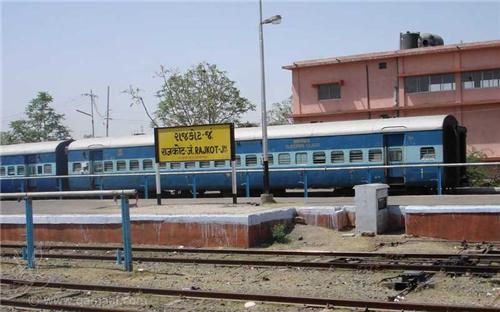 The well equipped railway junction of the city has all the required facilities along with halt of many important long distance trains for convenience of travelers. At an elevation of 128 meters, this junction has two lines running through it. This junction was made operational in the year 1890 when Saurashtra used be a distinct state in pre independence era.

For the convenience of travelers, this railway station offers plethora of facilities and amenities. These facilities are introduced here to facilitate the people for a comfortable journey from this junction. The main facilities available at Rajkot Junction are: 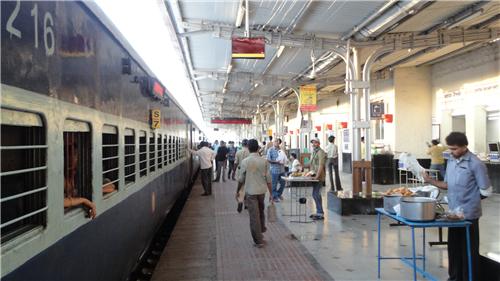 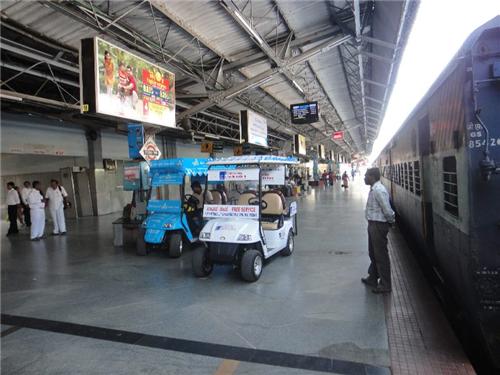 The railway station at Rajkot has two main lines passing through it. These lines are expected to be electrified for efficient rail transport on their route. These lines are:

Viramgam - Okha Line:
This line is undergoing the process of doubling to facilitate more trains on this route on daily basis. It connects Rajkot to Surendranagar and Jamnagar railway stations. Rajkot - Surendra Nagar section was introduced in 1890 while Rajkot - Jamnagar was made functional in 1897. It is a 1676 mm broad gauge line with operating speed of 80 km/h. Many express trains also pass through this line on daily basis. 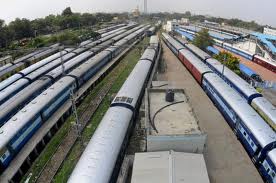 Rajkot - Somnath Line:
This line opened in 1890 is a 1676 mm broad gauge line with single track which connects cities like Veraval and Jetalsar. The section of Rajkot - Junagadh - Veraval merged with Saurashtra in 1948 which was later merged with Western Railway in 1951. The gauge conversion of this line was done in the year 2003.

The railway junction a Rajkot has many express, passengers, and super fast trains passing through it. These trains include: 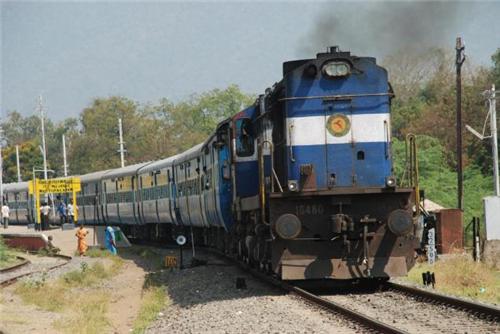 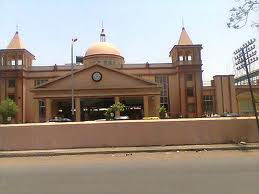 Explore more about Transport in Rajkot