* In case of any delay in receiving the OTP, you may verify it later. Please proceed without verification.

Your mobile number is not registered with us. Please register your mobile no.

Rajkot is a city that is yearning hard to strike a balance between its fast growing lifestyle and fitness regime. As spots are an integral part of fitness and health, the city has active participation in various activities related to sports. Cricket is the most popular sport in the city while there are other games like hockey, basketball, and swimming also growing in momentum with times. 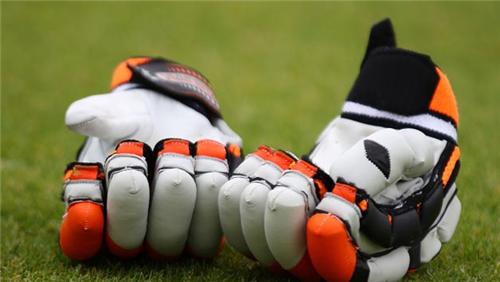 The city has given some of the finest sportspersons to the country and it has its huge share in the development of cricket in Saurashtra region. At local level, government authorities and Rajkot Municipal Corporation are working to provide better facilities for development of all sports in the region. Their initiatives include indoor sports complexes and outdoor stadiums for bigger matches to be hosted in the city.

In the huge Madhav Rao Scindia Stadium, all formats of cricket are hosted, be it domestic tournaments like Duleep Trophy, Ranji Trophy, inter collegiate, and inter school matches or one day international tournaments. The city has recently been blessed with its huge international cricket stadium called Khanderi Cricket Stadium or Saurashtra Cricket Association Stadium. Apart from these two, Rajkot has several other cricket grounds located across the city.

The Famous Cricket Personalities from Rajkot:

Rajkot has produced finest cricketers for the Indian Cricket team throughout the history of this sport in Saurashtra. These personalities include:

He is one of the legends of world cricket. Having born in Kathiawar, he was the Maharaja Jam Sahib of Nawanagar state. This noted batsmen played for the English team, Cambridge University, and County cricket for team of Sussex. He improved the conditions of pitches in this region and invented certain new techniques in batting. In 1935, Ranji Trophy was inaugurated and named in his honor as the popular first class cricket tournament of the country. 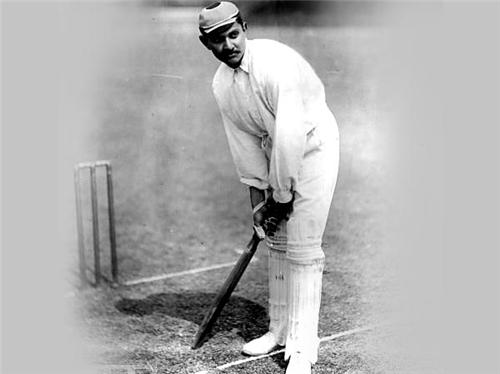 This great batsman was born in Rajkot and he played international cricket for Indian team as a fast medium pace bowler. He played in the two world cup tournaments and has several international records to his credit as well. His career as a leading bowler ended up in the year 1981.

This right handed batsman is currently playing as a member of Indian cricket team. He was born in Rajkot and played domestic cricket for Saurashtra with his first class debut in 2005. His test debut happened in the year 2010. Soon after, he gained position as a front line in Indian team for middle order. He has a very promising career ahead in international cricket. 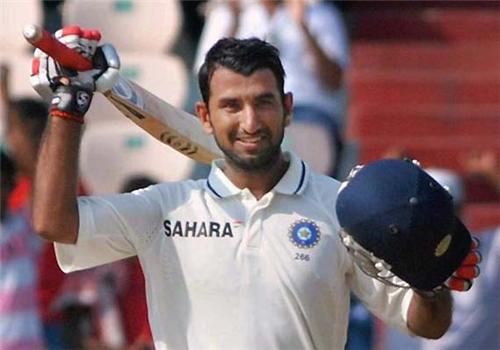 For the budding swimmers in the city, Rajkot has many sports complexes and swimming pools. In order to develop this sport in Saurashtra region, government organizes national level swimming competitions here in junior category. It has two leading associations viz, Gujarat State Aquatic Association and Rajkot District Swimming Association to promote swimming at local level.

There is a huge Sardar Patel Swimming Pool in Rajkot where a National Swimming Competition was recently held. Around 500 swimmers from 25 states participated in this event lasting for four days.

Other Sports in Rajkot

Apart from these two sports, Rajkot has gained recognition in the field of other games like skating, chess, basketball, volleyball, table tennis, lawn tennis, squash, football, and hockey. To promote these sports, state government is providing aid to the district administration which includes grants and construction of sports complexes with indoor and outdoor stadiums. The newly constructed Khanderi Cricket Stadium of Rajkot is part of this sports complex to be developed on the outskirts of Rajkot city. 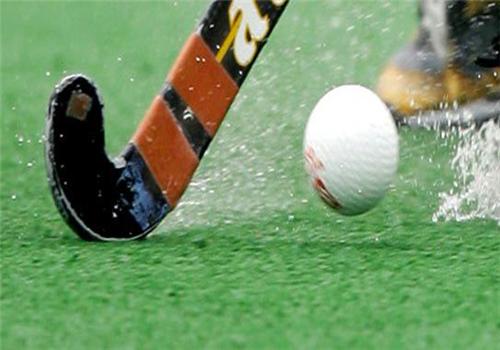 The indoor sports complex is developed near Railway Cricket Ground by Rajkot Division Spots Association with all amenities required by the sportspersons. Coaching facilities are offered at this complex for sports like cricket, badminton, volleyball, football, basketball, and tennis.

Sports infrastructure in Rajkot is quite commendable. The city has many renowned venues for sports activities, primarily cricket. Its stadiums and sports complexes are quite catalytic in promoting these games in entire Saurashtra region and give the fine sportsmen to India for leading world tournaments. 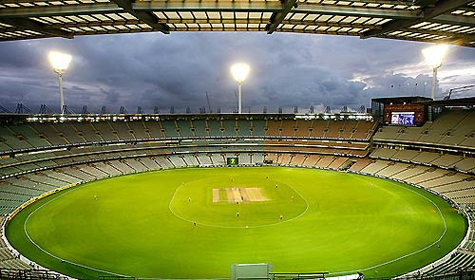